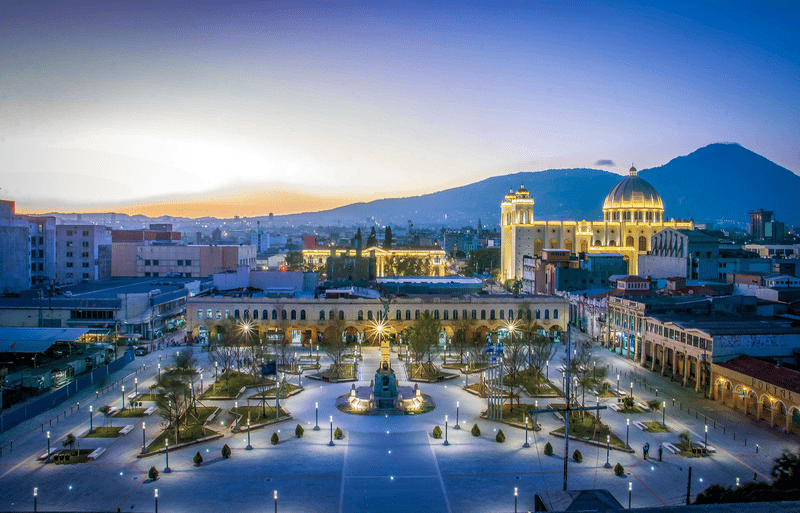 A week out from El Salvador’s adoption of BTC as legal tender, the country’s legislative assembly has approved a US$150 million trust to help facilitate exchange between BTC and the U.S. dollar – the nation’s current official currency, according to a report by local newspaper El Diario de Hoy.

Sign up to receive weekly insights on blockchain crypto in Asia.